A book as big as the palm of a hand 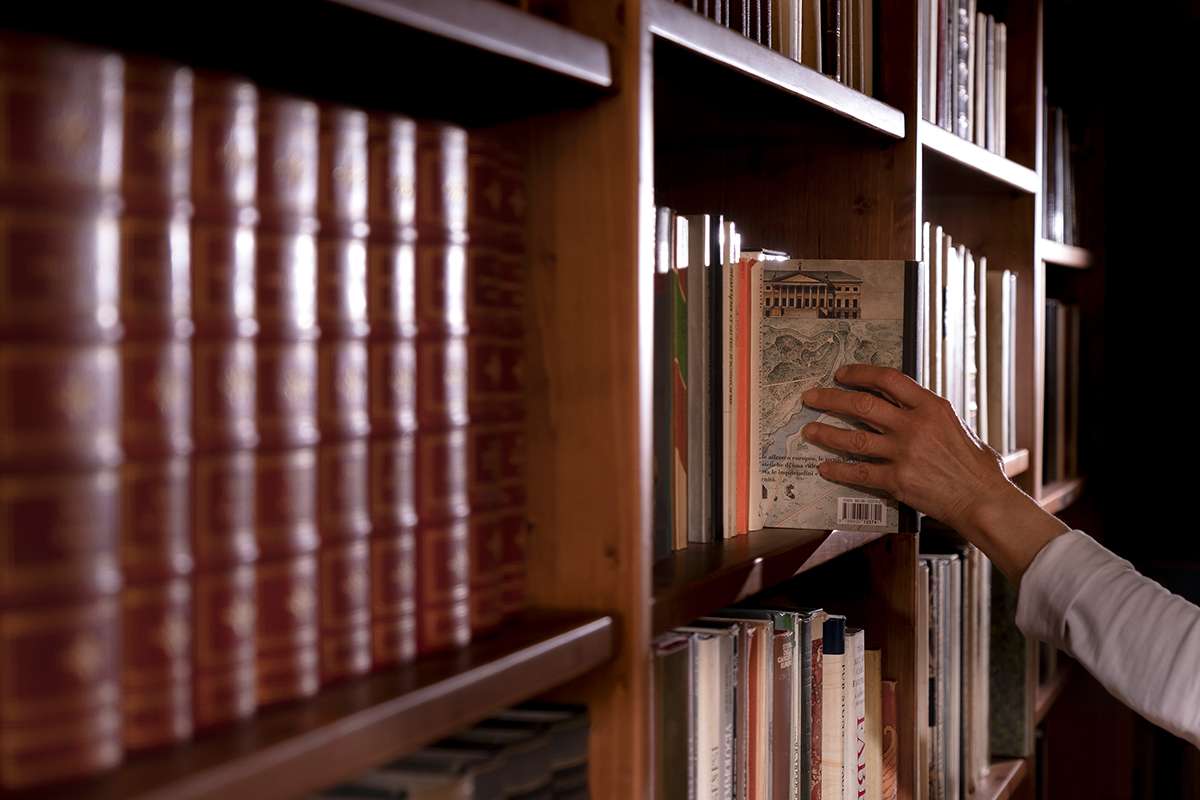 Posted at 11:52h in Scaffale by Diego Pizi 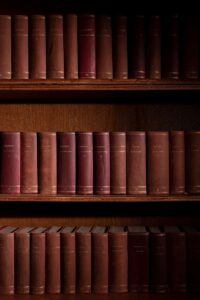 “Scaffale” is the title chosen for this appointment of the Titta Bernardini Library, involving readers and enthusiasts in a path that would take them to discover the library. What we propose is to physically take, from the shelf, books or collections of considerable interest to propose editorial particularities that can arouse curiosity and interest in our audience of readers.

Entering immediately into the thick of things and beginning to wander through the library shelves, you come across books that could escape an unfamiliar eye. These are small books, very small…. miniature; and it is precisely on these examples that in the first “episodes” of this path we would like to dwell. They are small hidden treasures whose value lies precisely in their size, accuracy, precision and elegance with which they were made.

Firstly, what is meant by small format books? Bibliographies tell us that the small format doesn’t exceed 10 cm in height: 32°, follow the miniature: 64° and the microscope: 128°. The history of miniature book runs parallel to that of the book and, probably, its origin dates back to the times of the ancient Babylonians even if the first testimonies, come down to us, date back to the XIII and XIV century. However, the century that had a real passion-obsession for miniature books was 1700 and it was always in this period that a sort of long-distance challenge began between printers across Europe for the creation of the world’s smallest typeface. Books-pendants were given to the ladies as a sought-after and rare gift and often had imaginative names like Le reveil du matin o Le bijou mignon des dames; handbag bindings were used to carry books that fit in your pocket or that were attached to the belt. It is also in this period that the “portables” catch on: real travel libraries that the noble offspring carried with them during the Grand Tour. Many are the small books of psalms, prayers and devotions as well as the abbreviated versions of the Bible but also almanacs, calendars, collections of precepts now moral now gallant, songs, books for children and women, travel books. 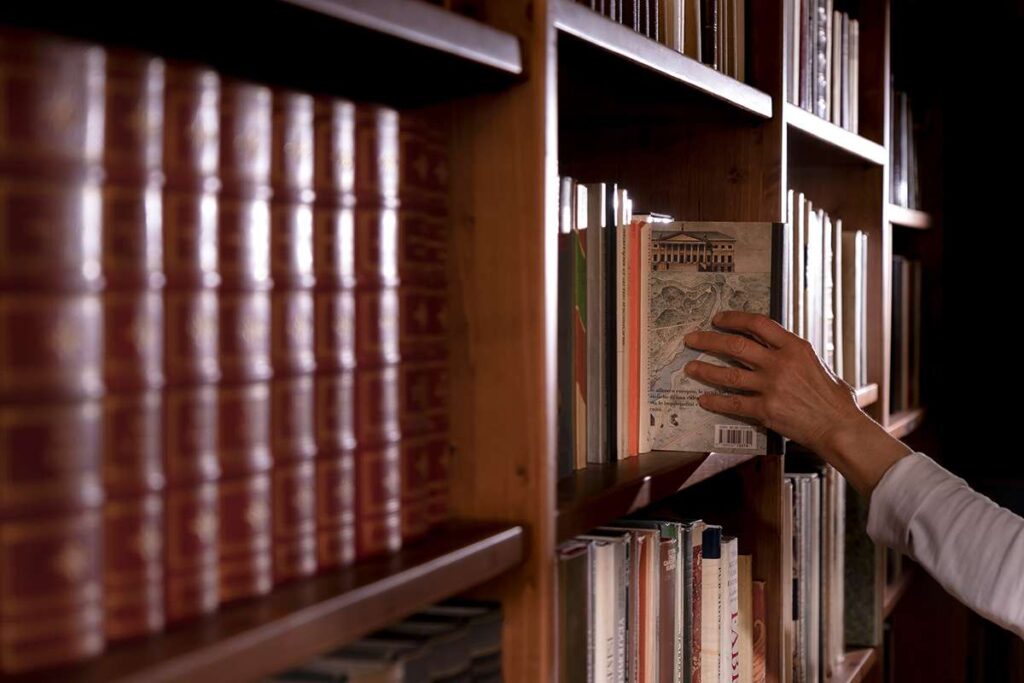 Among the various editions of miniature books, which have occurred over time, particular attention deserves the edition of the Divine Comedy known as “Dantino”, published in 1878 and printed by the Salmin brothers in Padua on the occasion of the Universal Exhibition in Paris. With its 38 millimetres in length, 20 millimetres in width and its characters “so minute to look like grains of sand” achieved the record of the smallest book ever printed up to that time and which, by a very happy expression, was defined “the smallest of the great monuments erected to Dante”.

Without any pretense of wanting to be exhaustive on the history of the miniature book, it is in our interest to show you how the life and role of this sector has been and is still important and curious, which is unknown to most people. In our next appointment we will begin to browse and illustrate together the texts of small format.