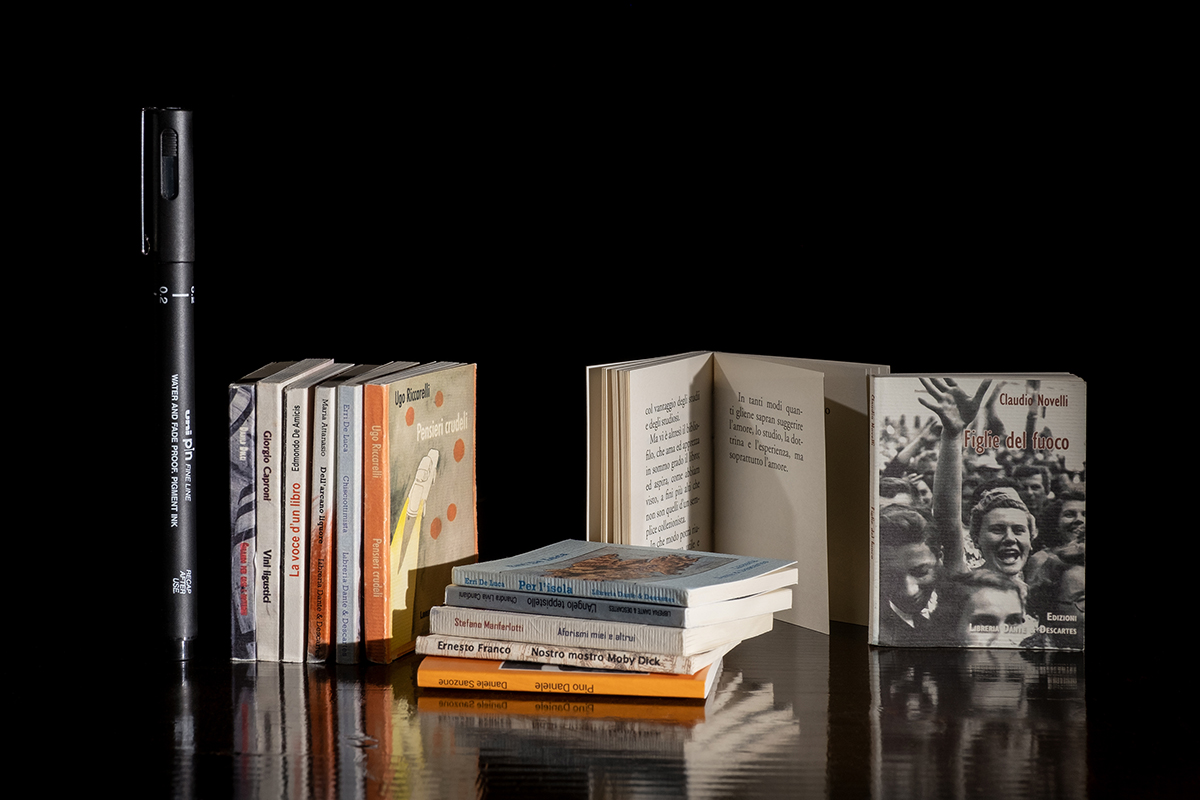 Posted at 11:47h in Scaffale by Diego Pizi 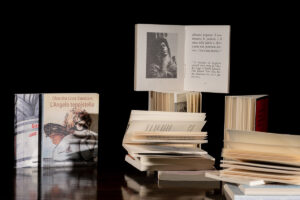 Walking in downtown Naples, we can find ourselves in Via Mezzocannone, the heart of the university district, and if we walk that street, at one point we will come across a small place where every single shelf is riddled with books. We find ourselves taken into a different universe where we can lose ourselves among millions of pages: we are inside Dante & Descartes, a bookstore opened by Raimondo Di Maio in 1984. As of today, the store is open in two different locations and is of the most important cultural attractions in town. A small, independent enterprise, often counter current and inflammatory, as suggested by the name at the door, a clear reference to two literary and philosophical geniuses. In addition to the bookselling business, in 1988 Dante & Descartes was turned into a publishing company with the release of its first book Croce bibliofilo by Dora Marra, secretary of Benedetto Croce. Many important authors were published since then: Domenico Rea, Erri De Luca, Chandra Candiani, Roberto Saviano and Giorgio Caproni. But real success hit the small bookstore in 2020: Dante & Descartes was the only Italian company to publish “Averno” by Nobel prize winner Luise Gluck. 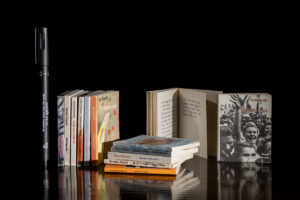 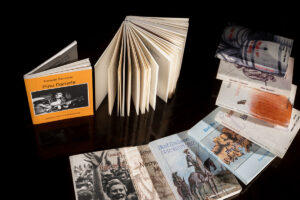 Di Maio’s passion for the small-size format is testified not only by these collections, but by his activity as a collector himself, reclaiming and saving from “the memory hole” hundreds of small volumes of any kind and genre: manuals and vocabularies, collections of proverbs and universal classics both in italian and other languages, religious texts and young adults literature. Fruits of a life’s labor, all of this was showcased at the “Piccoli e necessari. Storie di libri di piccolo formato” exhibition which took place at the biblioteca universitaria di Napoli from October 15th to January 15th 2018. As expected, could not miss “All’insegna del piccolo formato. Storie di libri piccoli, nani e minuscoli” by Di Maio which offers an overview of the history of small-size books since their inception. Looking back at the XVI century with “libelli portatiles”, moving to the XVII and XVIII during which a real craze for this format took place, especially as leisure reading for noblewomen, remembering the the nineteenth century with the invention of a smaller typeface called “fly eye”, finally reaching the contemporary age and the major publishing houses that hot invested in this particular kind of publications. 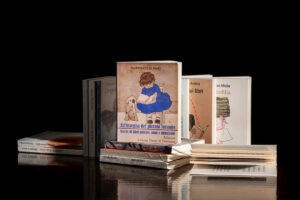 Coming to a close on the topic of miniature books, we want to end this article by quickly retracing the steps of this journey: we started with the “Diamante” serie by Gasparo Barbera which published great literary classics; then we encountered the collection of the works of Shakespeare, published by Knickerbocker Leather & Novelty Company and “I Breviari Intellettuali” of the Istituto editoriale italiano, then we moved to Paris where the elegantly fabric-bound small volumes were printed by the PAYOT; well-known publisher Vanni Scheiwiller opted for the 32° format in his impressive “Oltremare” collection. We concluded our journey with the modern era and the meticulous work of publisher-librarian Raimondo Di Maio who, to this day, conserves and safeguards an important literary fortune, at risk of being forgotten. 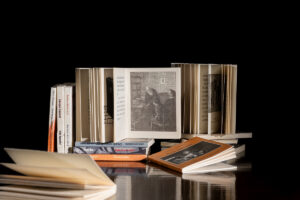