A “Diamond” to read 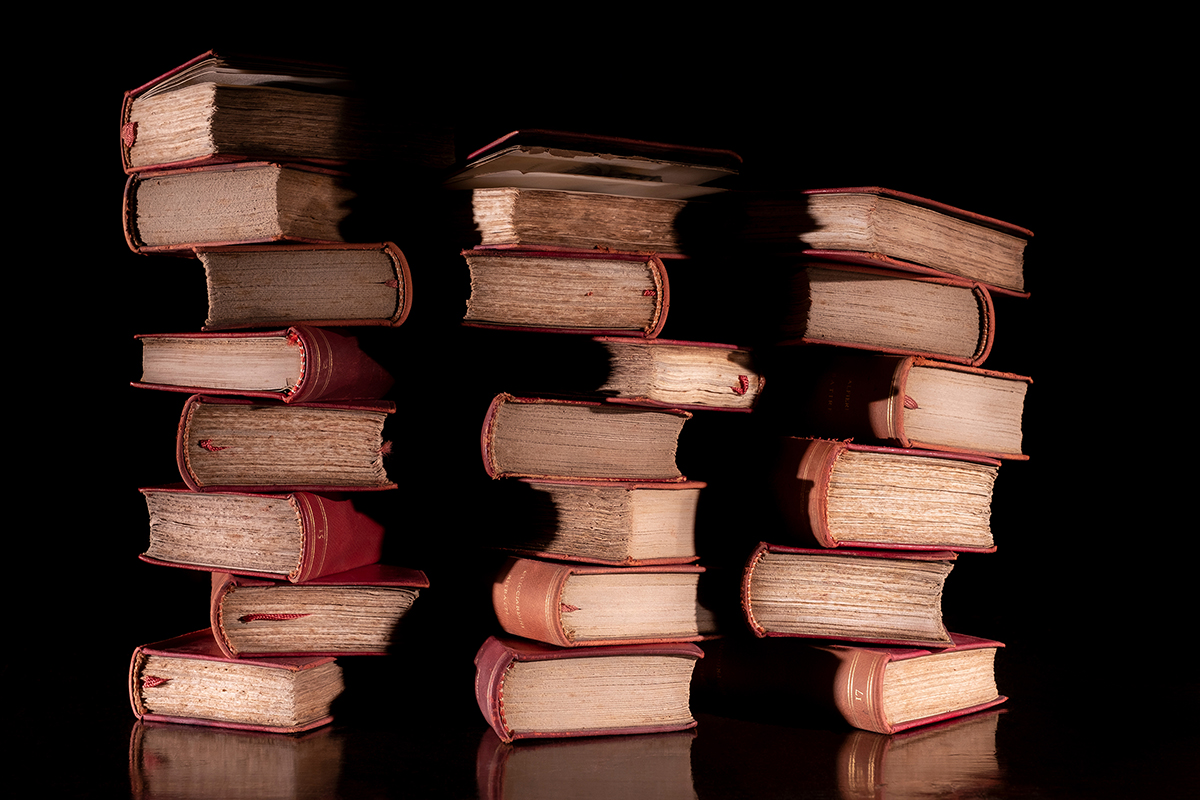 Posted at 11:52h in Scaffale by Diego Pizi

“I left for Paris in April of the year 1856. On the way I had the pleasure of entertaining myself with a bookseller of Tourin, who suggested me to reprint the four poets in the small edition (10 cm), that were no longer found and Passigli was no longer a printer […] I accepted the suggestion of the bookseller of Turin and extended it not only to the four poets, but to the most famous ancient and also modern Prosators and Poets. Thus the Collection was born.” 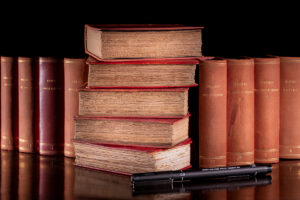 With these words Gaspero Barbera, Piedmontese publisher who in 1854 had founded with the partner Celestino Bianchi the printing and publishing house “Barbera, Bianchi e comp.”, describes in his Memoirs the genesis of the Diamante Collection for which was chosen the format in 48° (10,5 x 6,5 cm) creating very small volumes with a weight ranging from a minimum of 100 g to a maximum of 325 g according to the number of pages. The collection saw the light in 1856 with the publication of the fathers of Italian literature and so La Divina Commedia of Dante Alighieri, Le rime of Francesco Petrarca and La Gerusalemme Liberata of Torquato Tasso. The last two were published in 1857. 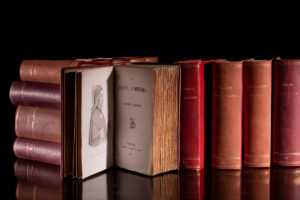 The initiative was immediately so successful that only La Divina Commedia between 1856 and 1896 was printed fourteen times with a circulation of 34.000 copies. The main purpose of this editorial offer was, in fact, to encourage the dissemination of a national culture to a wider audience so that by 1879 the collection has 79 titles including the Italian, Greek and Latin classics. The success, as you can see from the numbers, arrived and this was favored both by the elegance and formal precision of the edition, and by the choice of the format that made the volumes manageable and comfortable. Another aspect to consider is then the price: it started from a cost of 6 lire for the edition unbound to a maximum of 12 lire for the one bound in canvas that today corresponds to a cost ranging from 30 to 60 euros. 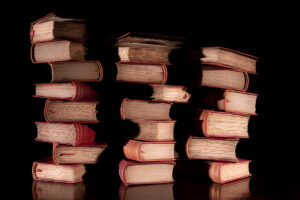 The collection reached even more prestigious when a name very well known to Italian literature and, at that time, still novice began to collaborate with the publishing house of Barbera: Giosuè Carducci who edited for the Diamante Collection, among other titles, Le satire e poesie minori of Vittorio Alfieri published in 1858.

The Diamante Collection was able to fully achieve its purpose and over time, as Barbera describes in the Memoirs, was made even more valuable with the creation of enriched crates carved in ebony to protect the small volumes which were made available of thirteen models. One of these was also given to Queen Margaret, wife of the heir to the throne Umberto I of Savoy, who thanked saying: “Singularly grateful for the gift that she had the kind thought of offering me, of her precious collection Diamond. Precious gems are, indeed, all the works that compose it, gems that form an envied crown to Italy”. 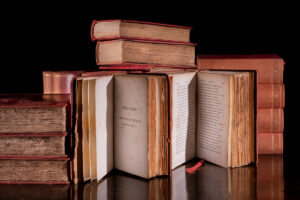